Mihai was mostly raised by his mother. She has a very small income so Mihai also needs to get part time jobs in order to help his mother. During the years he changed schools several times and encountered some difficulties in adapting and being accepted by the other children.

Mihai likes spending time at his grandmother’s house in the village. He likes fishing, helping with house hold and baking bread. He has an entrepreneurial mind and would like to open a fishing oasis or a bakery after he is done with school.

Mihai is one of the first children to enter our scholarships program back in 2013. When we look back at Mihai’s development during the years we can easily notice some significant differences. He managed to successfully overcome difficulties that came on his path like repeating one year, because of not being able to pass the math class, changing schools and all the inner struggles which came with this situation. We believed in his potential to conquer difficulties and we were right. He is now a positive, cheerful young man, studying to become a chef. 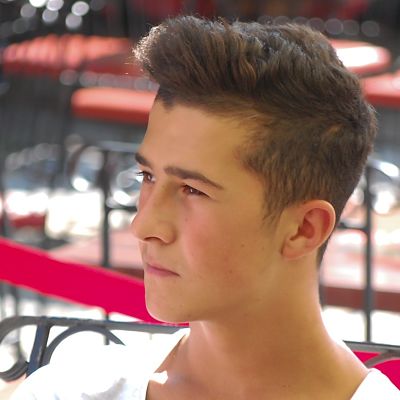